Join top state and federal energy policymakers, private sector leaders, and other change makers from around the country on February 8-11, 2022 in Washington, D.C. for the NASEO 2022 Energy Policy Outlook Conference, which will feature in-depth discussions of the critical investments needed for decarbonized, affordable, and resilient electricity, transportation, and buildings systems, as well as the latest developments from Congress and the Administration.

Glick was nominated to the Federal Energy Regulatory Commission by President Donald J. Trump in August 2017 and confirmed by the U.S. Senate on November 2, 2017.

Before joining the Commission, he was general counsel for the Democrats on the Senate Energy and Natural Resources Committee, serving as a senior policy advisor on numerous issues including electricity and renewable energy.

Prior to that, he was vice president of government affairs for Iberdrola’s renewable energy, electric and gas utility, and natural gas storage businesses in the United States. He ran the company’s Washington, DC, office and was responsible for developing and implementing the U.S. businesses’ federal legislative and regulatory policy advocacy strategies.

Glick previously served as a director of government affairs for PPM Energy and before that was director of government affairs for PacifiCorp. He served as a senior policy advisor to U.S. Energy Secretary Bill Richardson, and before that was legislative director and chief counsel to U.S. Senator Dale Bumpers of Arkansas. From 1988-1992 Commissioner Glick was an associate with the law firm of Verner, Liipfert, Bernhard, McPherson and Hand.

He is a graduate of George Washington University and Georgetown Law. He and his wife Erin have a son. 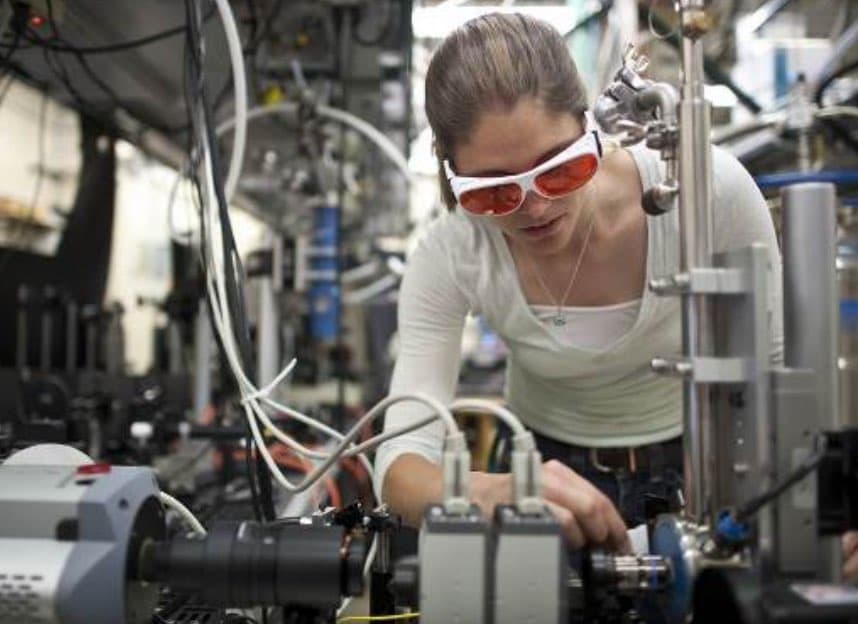 Visit  event website
This website uses cookies to ensure you get the best experience. By clicking “Accept All”, you consent to the use of ALL the cookies. However, you may visit "Cookie Settings" to provide a controlled consent.
Accept AllCookie Settings
Manage consent

This website uses cookies to improve your experience while you navigate through the website. Out of these, the cookies that are categorized as necessary are stored on your browser as they are essential for the working of basic functionalities of the website. We also use third-party cookies that help us analyze and understand how you use this website. These cookies will be stored in your browser only with your consent. You also have the option to opt-out of these cookies. But opting out of some of these cookies may affect your browsing experience.
Necessary Always Enabled
Necessary cookies are absolutely essential for the website to function properly. These cookies ensure basic functionalities and security features of the website, anonymously.
Analytics
Analytical cookies are used to understand how visitors interact with the website. These cookies help provide information on metrics the number of visitors, bounce rate, traffic source, etc.
SAVE & ACCEPT